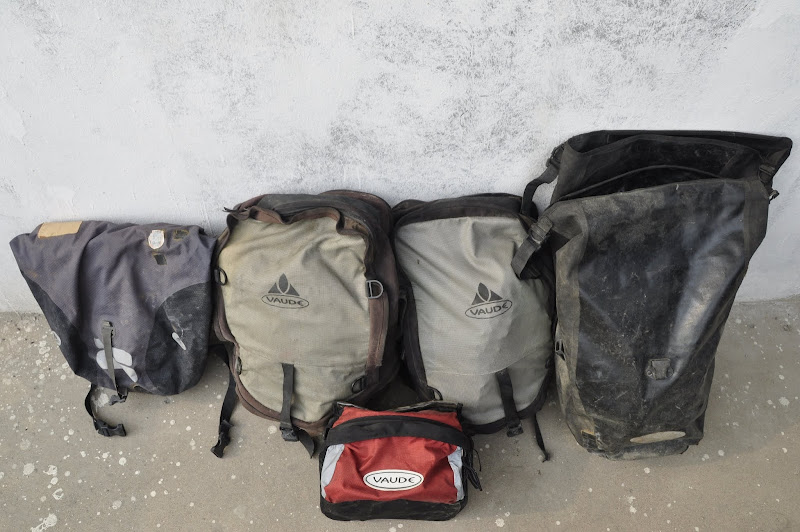 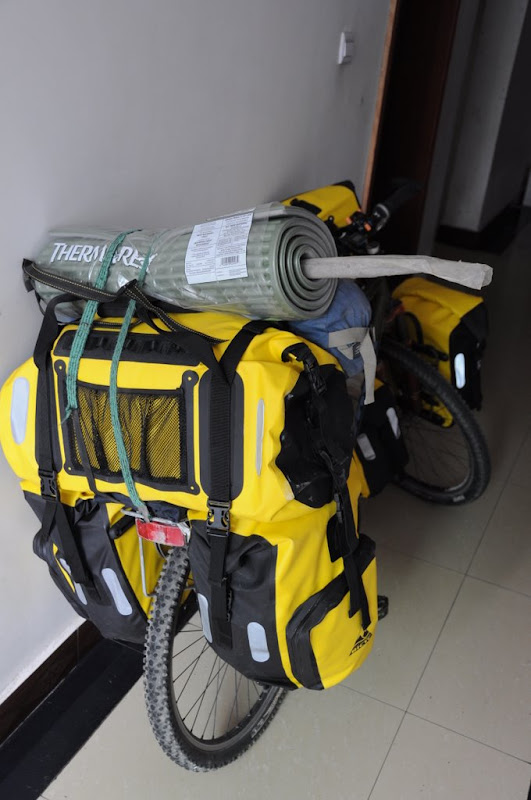 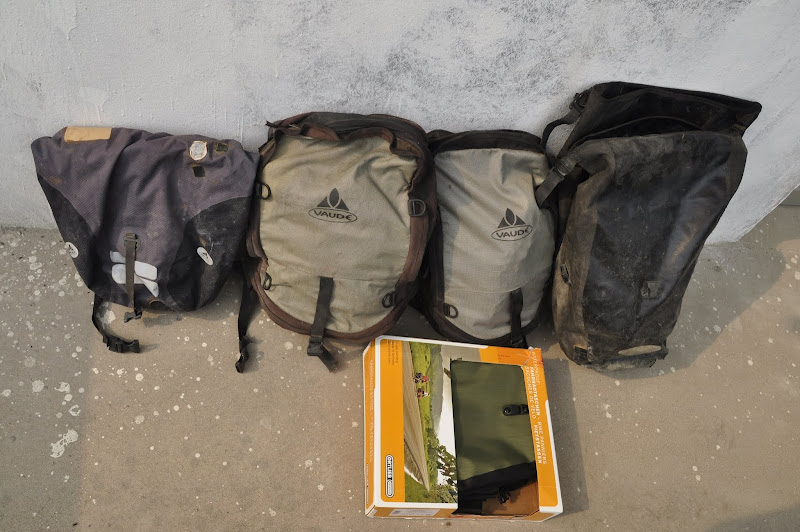 i have never tried that one myself, but i have heard mixed reports about it. some says it's a light, easy to set up tent which is good enough for most situations, while others have told me it's not strong enough when the weather gets really rough.

i met vaude china's people and they might be my sponsor and support me
a set of equipment. so, i'm choosing a new tent now.

vaude has been my sponsor for a long time and i think most of their products are good. unfortunately they have started to cheat and down grade some details to save money. it's a really bad tactics when they start to use cheaper zippers for example. i hope they realize that and use high quality stuff again.

i also don't believe that hogan ultralight tent is strong enough, but

wish it is good enough for my normal use.

i think it's a great tent for "normal" cycling and hiking. I wouldn't trust my life on it on a higher peak or a chang tang biking trip.

the price of vaude are getting more and more cheap, so the quality is
downgraded. but i think the aqua series bike packs are good enough.

yes, their bike panniers are still of very good quality i think. the best on the market i would say.

if try to choose another vaude tent for changtang trip, is there other

suggestion? you told me about the vaude space explorer model, but
can't find this one on vaude's international home page. maybe a new
model is space k2, but it's really heavy.

the space explorer was dropped as a model two years ago. it's very strange as it was one of vaude's best selling models ever and it had been around for almost 20 years. i liked that tent a lot.
i have also used space K2 which is the big brother of space explorer. i also think it's way too heavy for one person and even when nadine and i were using it together we thought the weight was a bit too much even when shared by two. it's a good and strong tent though. if i would go for a long cold expedition with another person i may choose the K2.

i heard ortlieb is better than vaude, how about your opinion?

ortlied started to make the water proof bags and vaude copied them. it was even a copyright case about that in germany. in the beginning ortlieb was much better, with high quality and vaude was just a quite cheap copy. during the years ortlieb started to downgrade the base materials and the components, while vaude's products got better and better.
today i prefer vaude. 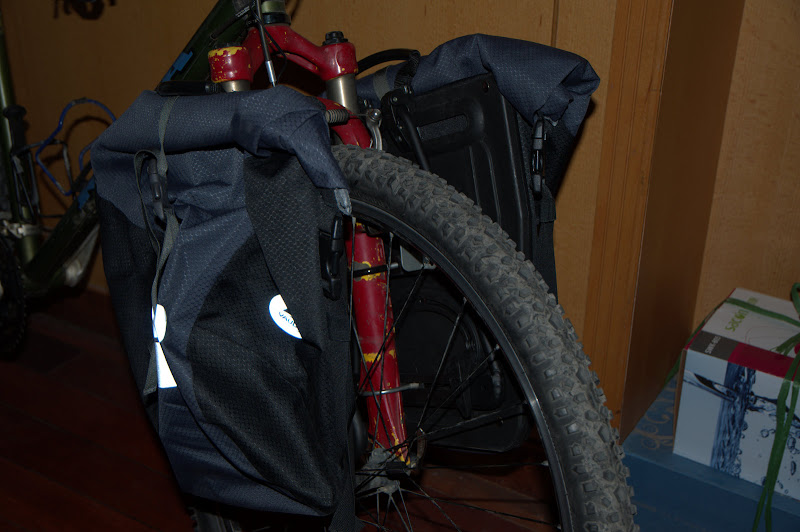 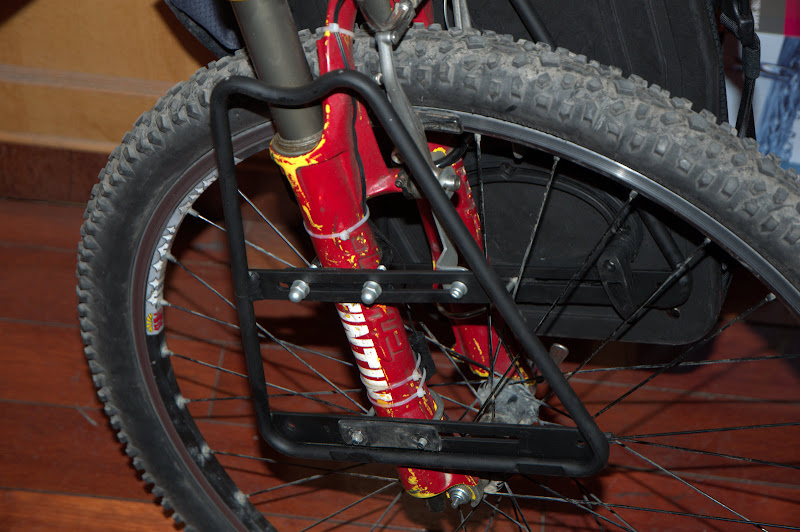 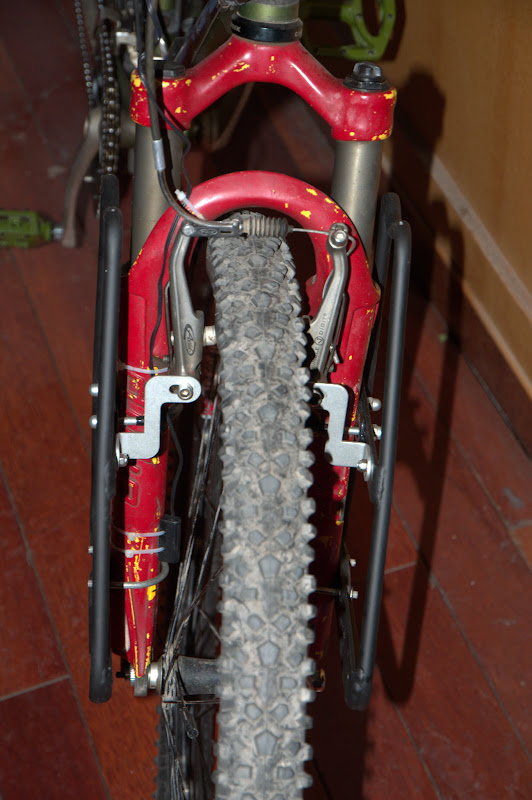 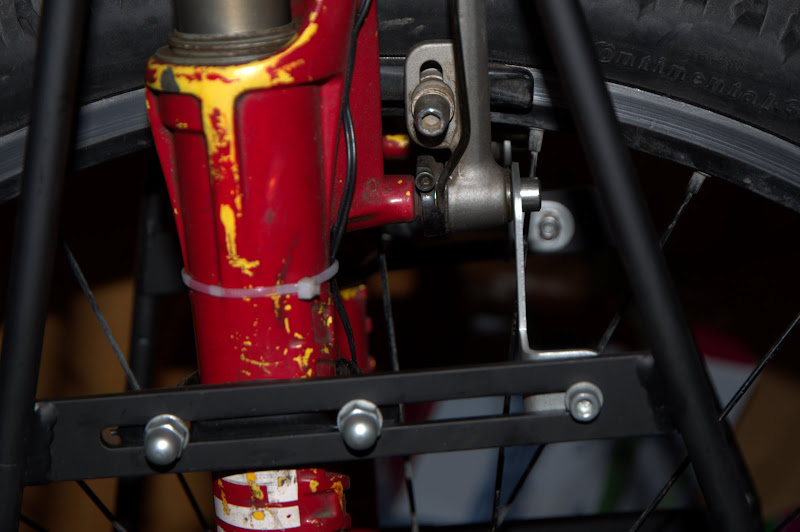 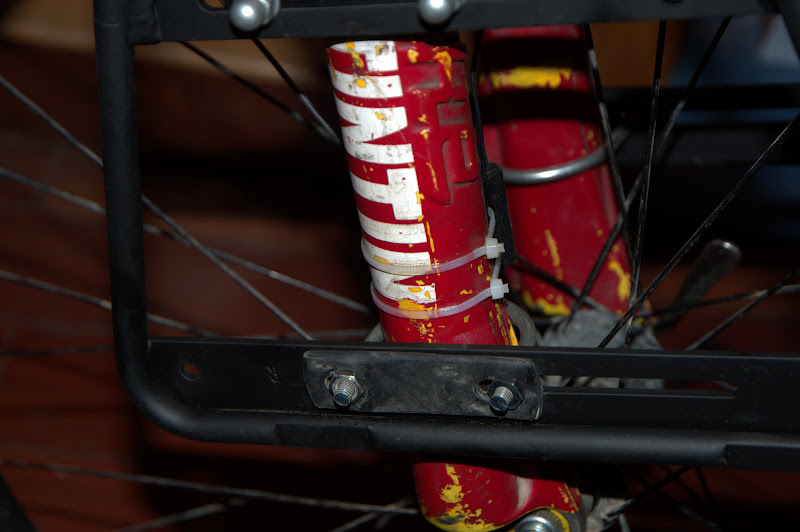 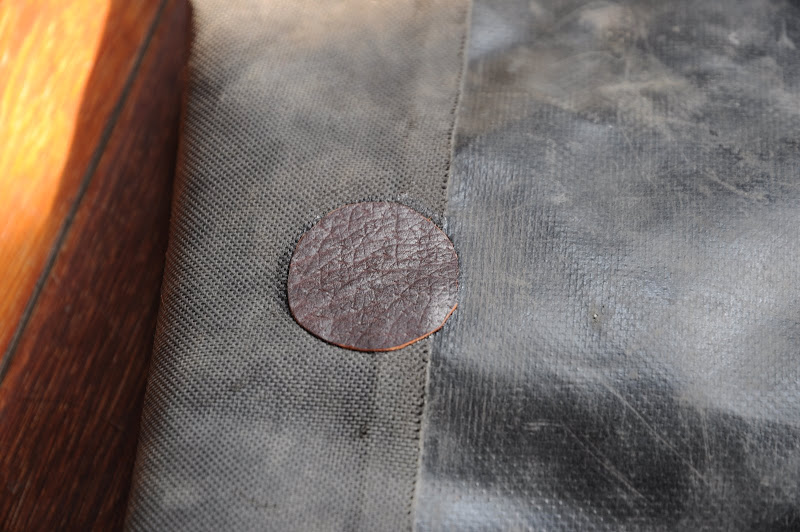 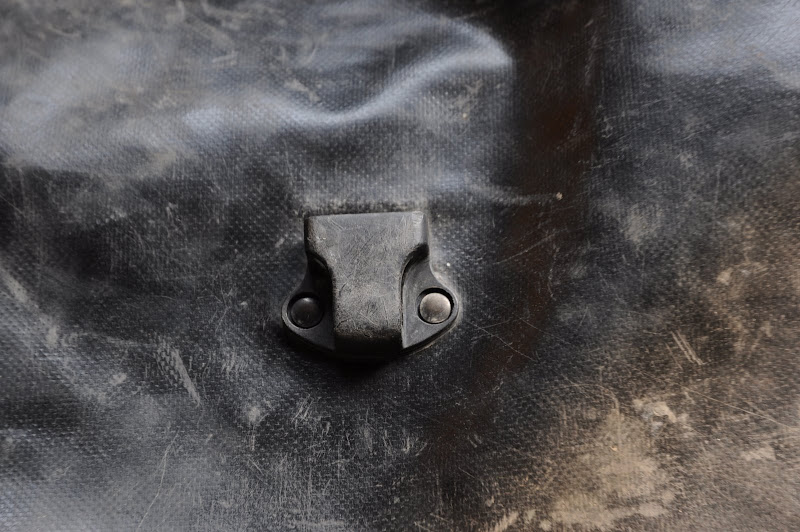 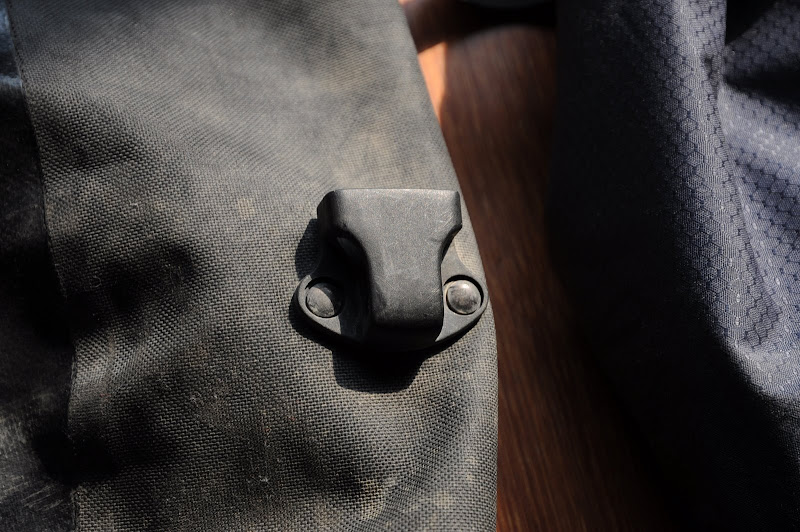 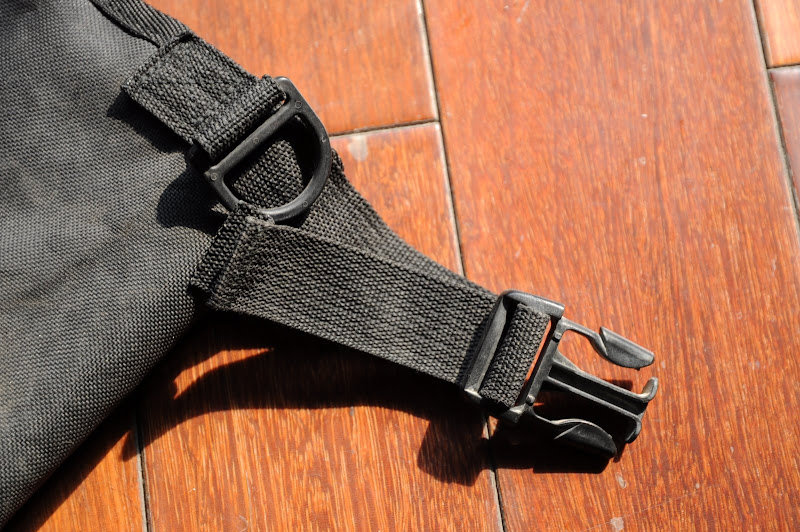 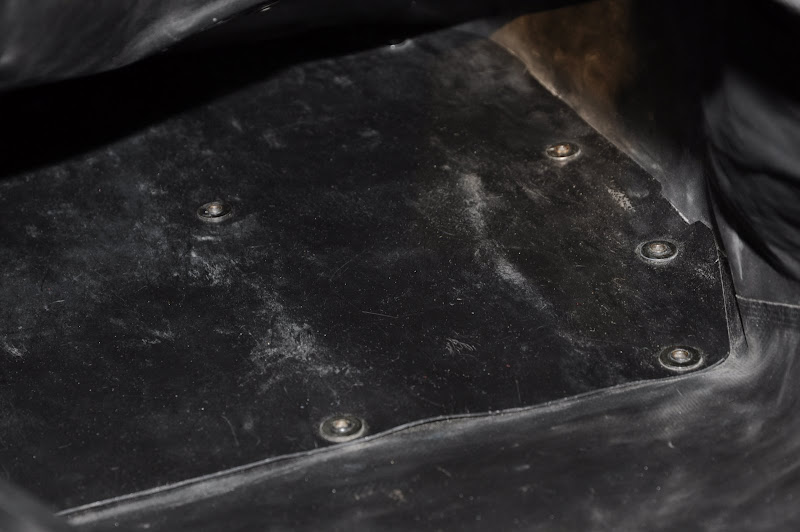 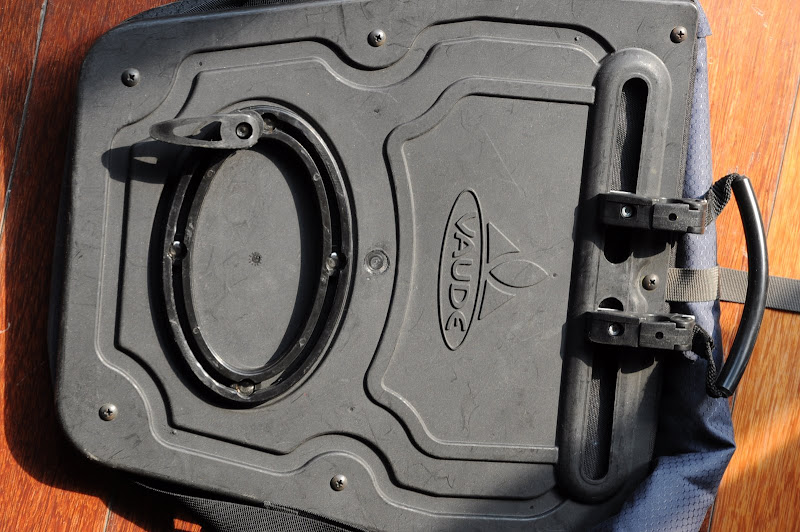 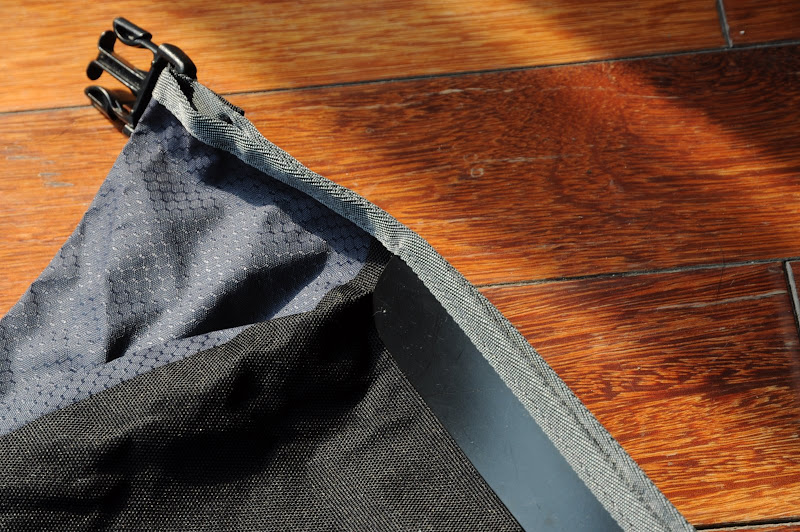 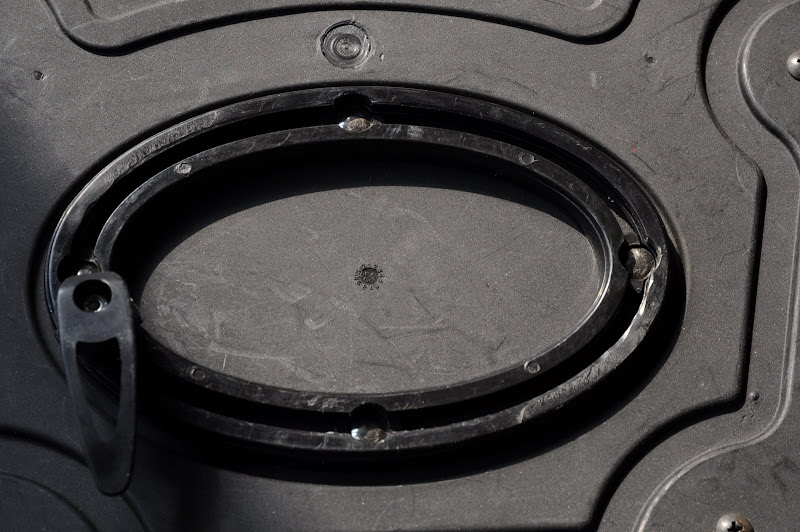 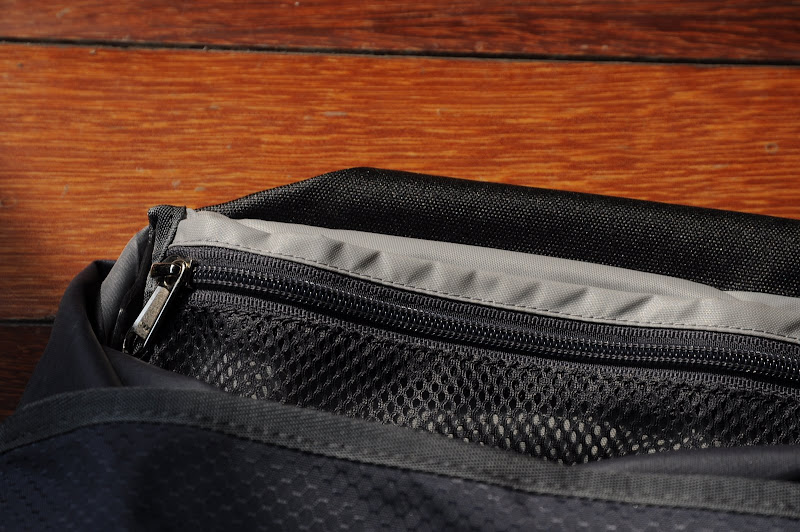 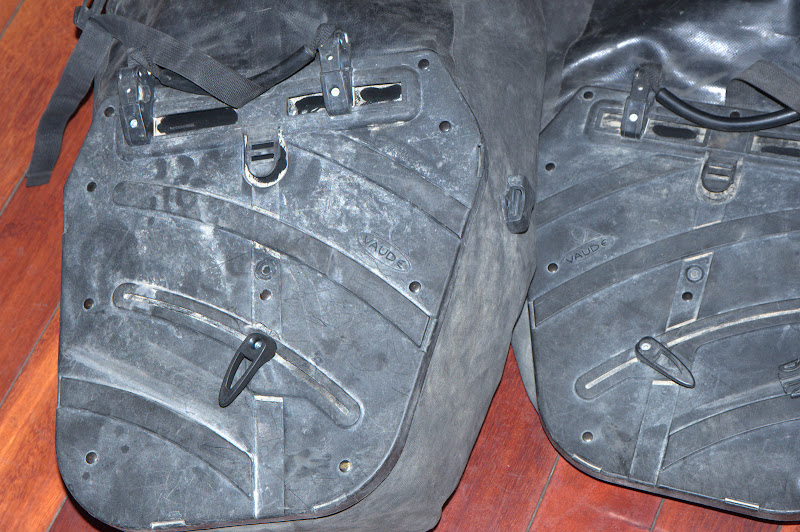